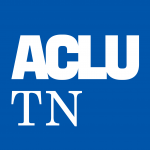 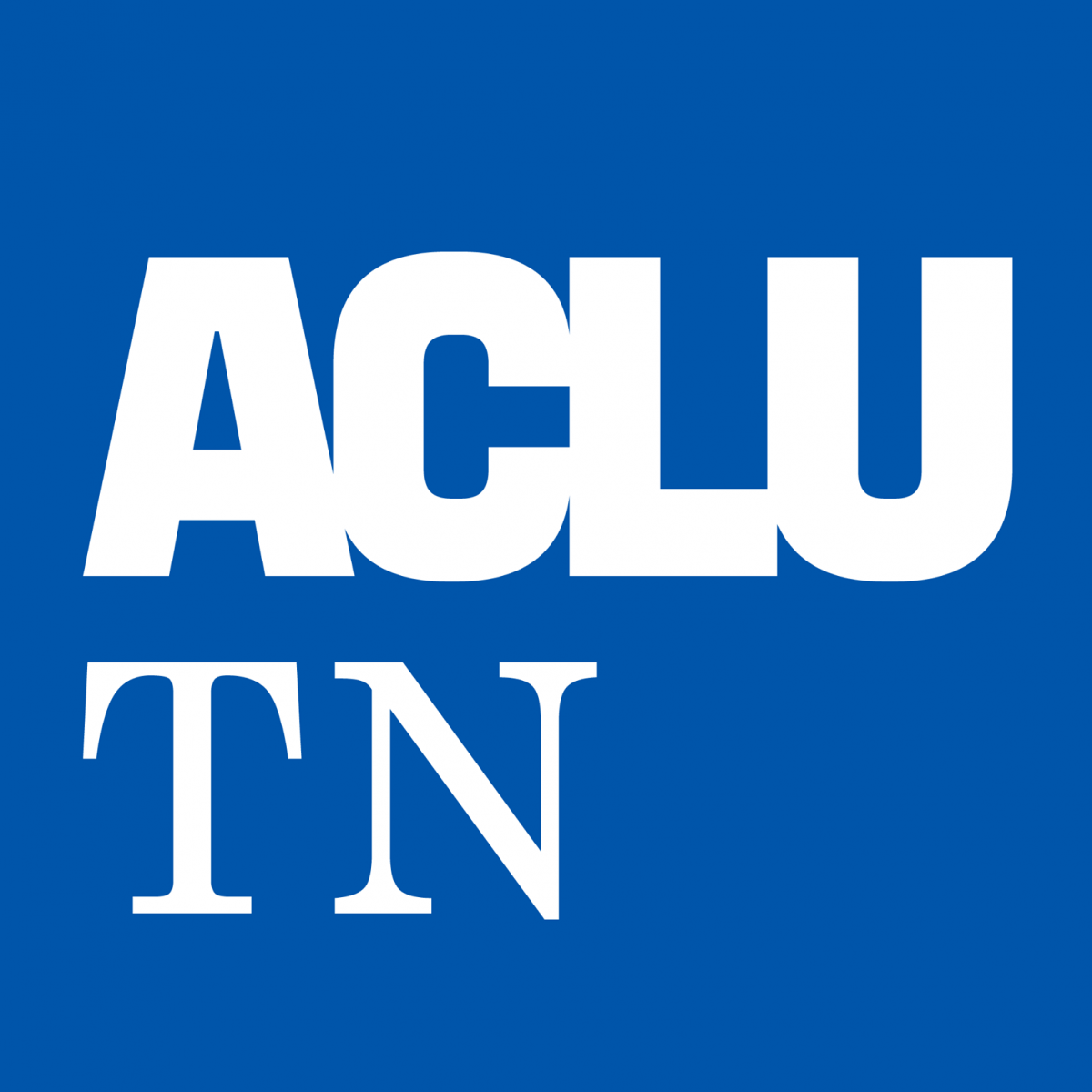 The American Civil Liberties Union of Tennessee (ACLU-TN) seeks a creative and dynamic team player with policy advocacy experience to become ACLU-TN’s policy director. ACLU-TN is building a more expansive advocacy infrastructure and the policy director will be responsible for leading the organization’s policy advocacy work to advance ACLU-TN’s strategic priorities. The policy director’s primary role will be focused on state legislative and executive branch advocacy, as well as engaging with administrative agencies, local governments, and other campaigns.

ACLU has been a leader in moving freedom forward in Tennessee for over 9 decades. In 1925, when John Scopes was arrested for teaching evolution in a Dayton, TN public school classroom, ACLU cooperating attorney Clarence Darrow defended him. In the era of segregation, ACLU spoke out for racial justice and the right to assemble, including representing Dr. Martin Luther King during the sanitation workers strike in Memphis. In recent years, we have successfully pursued cutting edge initiatives on a range of issues including religious freedom, LGBTQ equality, freedom of speech, voting rights, immigrants’ rights, government surveillance, and reproductive freedom.

In the wake of daily assaults on civil liberties and civil rights, ACLU-TN is embarking on its most ambitious advocacy yet. ACLU-TN’s policy work includes, but is not limited to, criminal justice reform; voting rights; advancing racial justice and LGBTQ equality; free speech; reproductive justice; and more.

The ACLU-TN state office is located in Nashville, a rapidly growing city with a rich history in social justice and a fantastic music, arts, culture and food scene. In addition, the ACLU-TN is an exciting, fast-paced place to work.

Compensation: Salary is commensurate with experience and within the parameters of the ACLU-TN compensation scale. Excellent benefits offered, including a wellness stipend, health insurance plan, dental, life and long-term disability insurance; 401(k) with an employee match; and sick, vacation and holiday leave.

Application Procedure and Deadline: Applications will be reviewed beginning Monday, November 28 and will be accepted until the position is filled, at which time the posting will be removed from the ACLU- TN/ACLU websites. Please email a single PDF titled “Policy Director Application – Your Name” that includes your letter of interest, resume, professional writing sample no longer than five pages and three professional references to jobs@aclu-tn.org with the email subject line “Policy Director Application – Your Name.” Please state in your letter of interest how you learned of this position.

To apply for this job email your details to jobs@aclu-tn.org 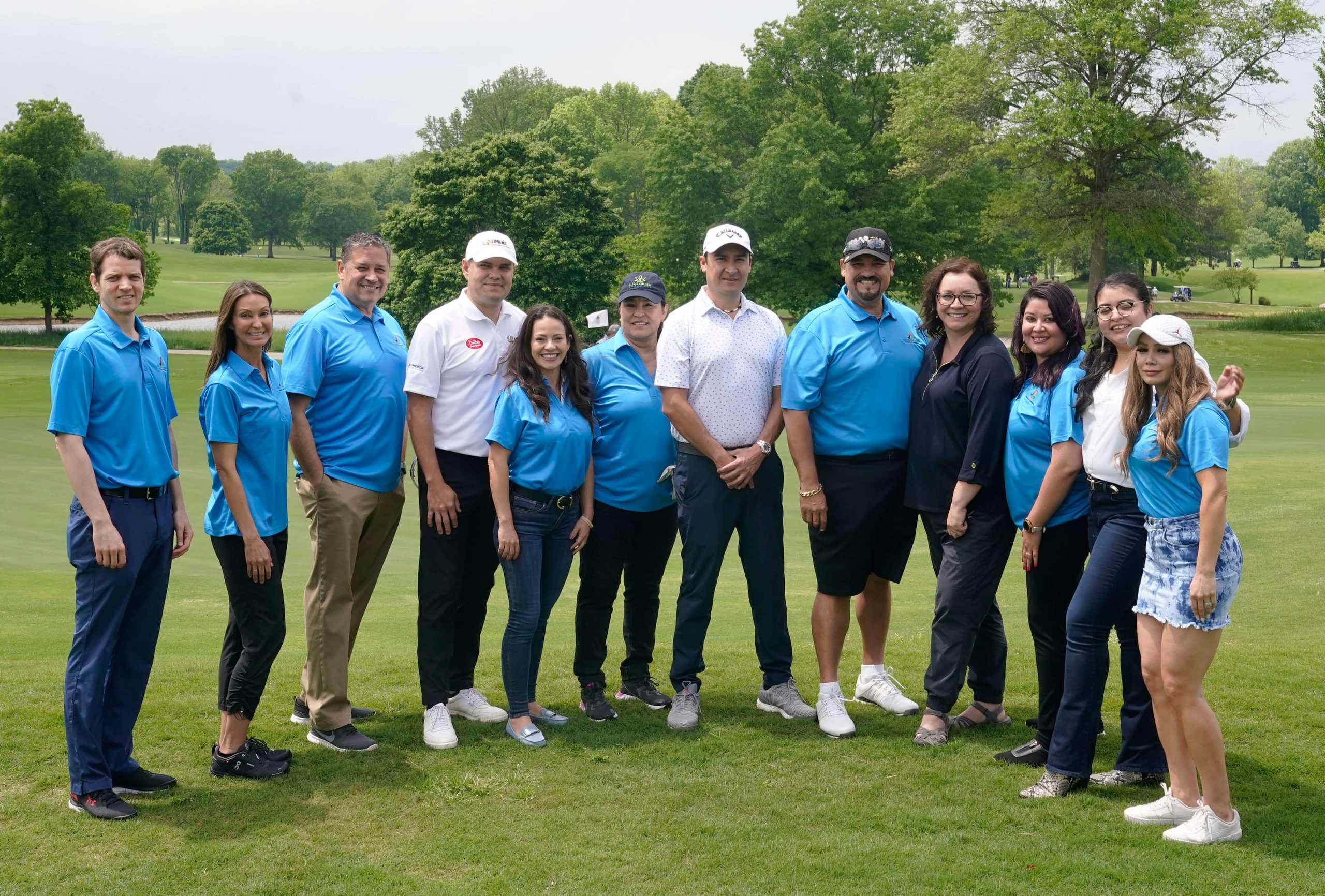 Become a member and enjoy all the benefits, from our Job Postings to the Relationship Building Events. For more information on how to join, click the button below.

Our Programs are Possible in Part Thanks to our Sponsors 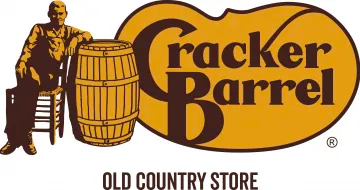 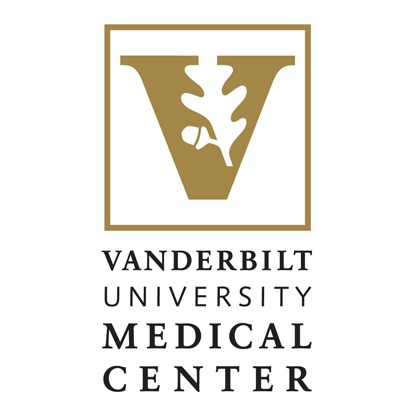 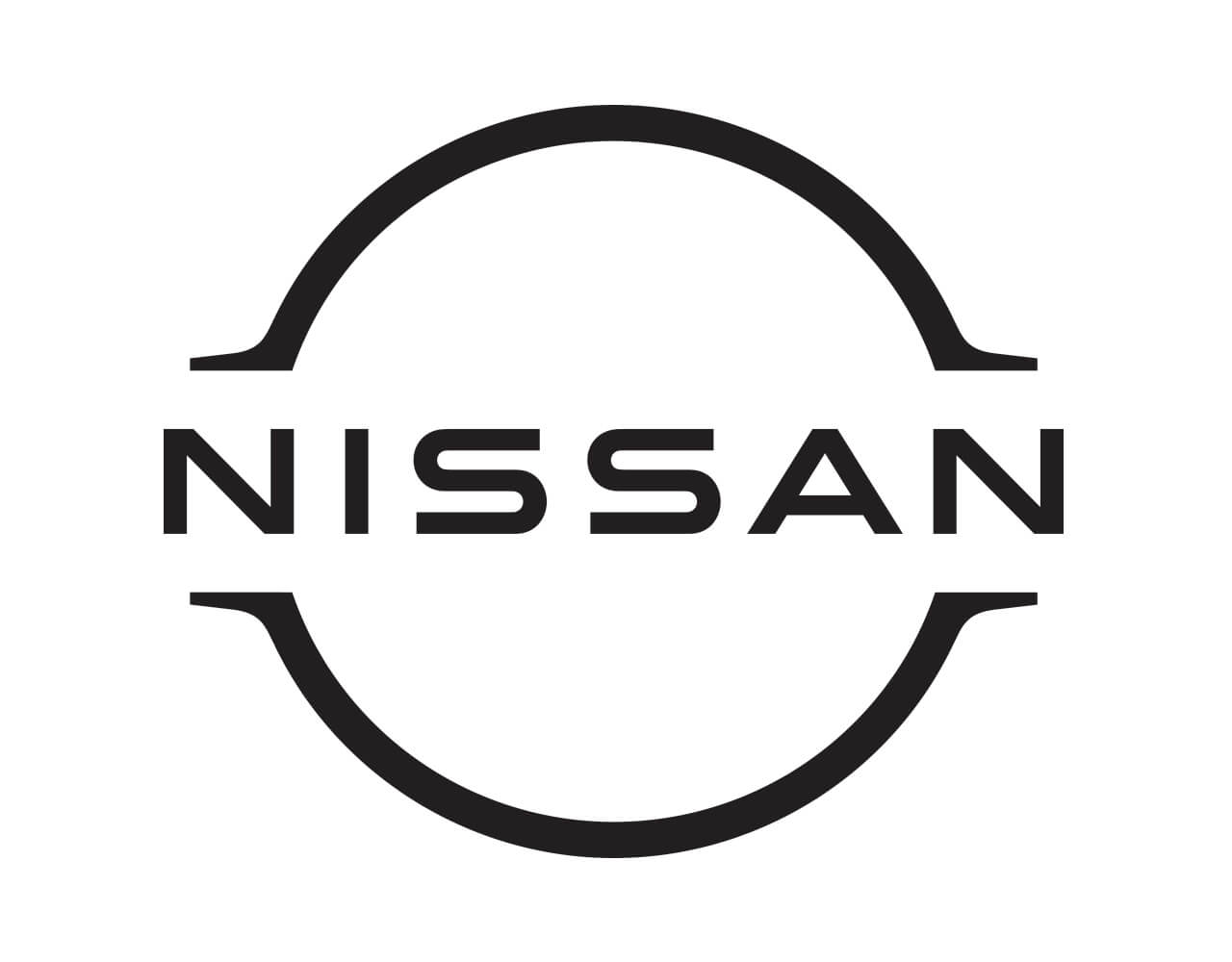 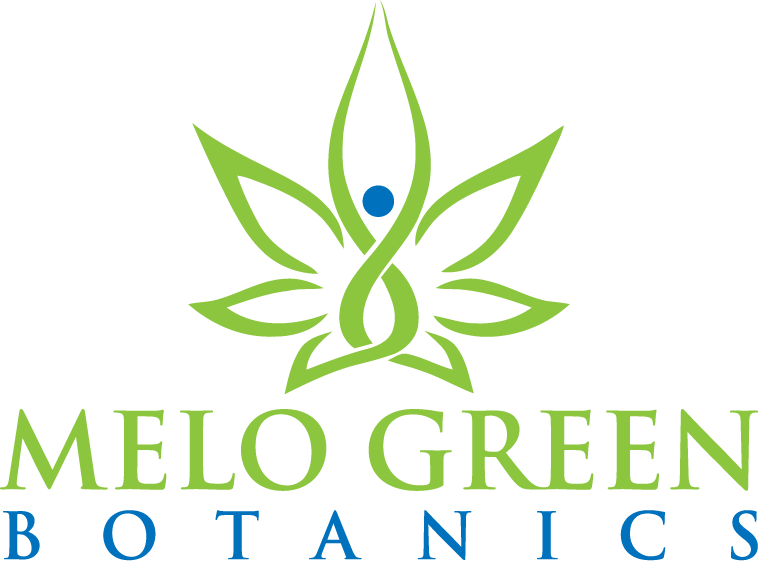